Free Local Shipping on Orders Over $380 (Standard Delivery) on order

Not enough stock.
Your item was not added to your cart.

Organic Pitted Dried Plum have a natural sweet taste and the thick flesh is soft. It can be consumed directly as a snack, or it can be cut into small pieces and then placed in cereals or cheese. Pits has basically been removed from the prunes, and occasionally there will be some pits left.

Plum, also called prune.To relieve constipation, plum is one of the fruits that effectively promotes bowel movements. It contains a rich dietary fiber and natural laxative sorbitol (Sorbitol), which brings the moisture of the intestinal wall cells into the intestines, causing light diarrhea, but it is not harmful to the body. Compared to fresh plums, dried plums contain higher concentrations of sorbitol, so the laxative effect is more significant.

In addition, plums contain water-soluble fiber pectin, which can lower cholesterol in the body and prevent cardiovascular diseases.

Suggested usage: can be consumed directly as dried fruit snack or used for baking and cooking

Note: Due to different physical conditions, especially pregnant women and those who are weak, we suggest you to consult a registered physician before consumption. 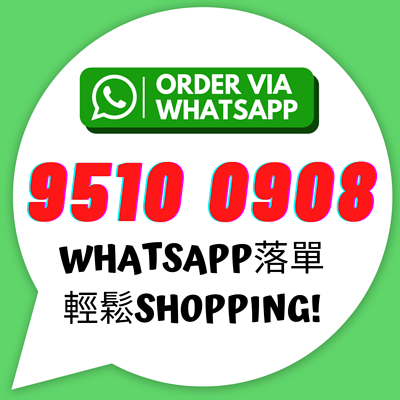